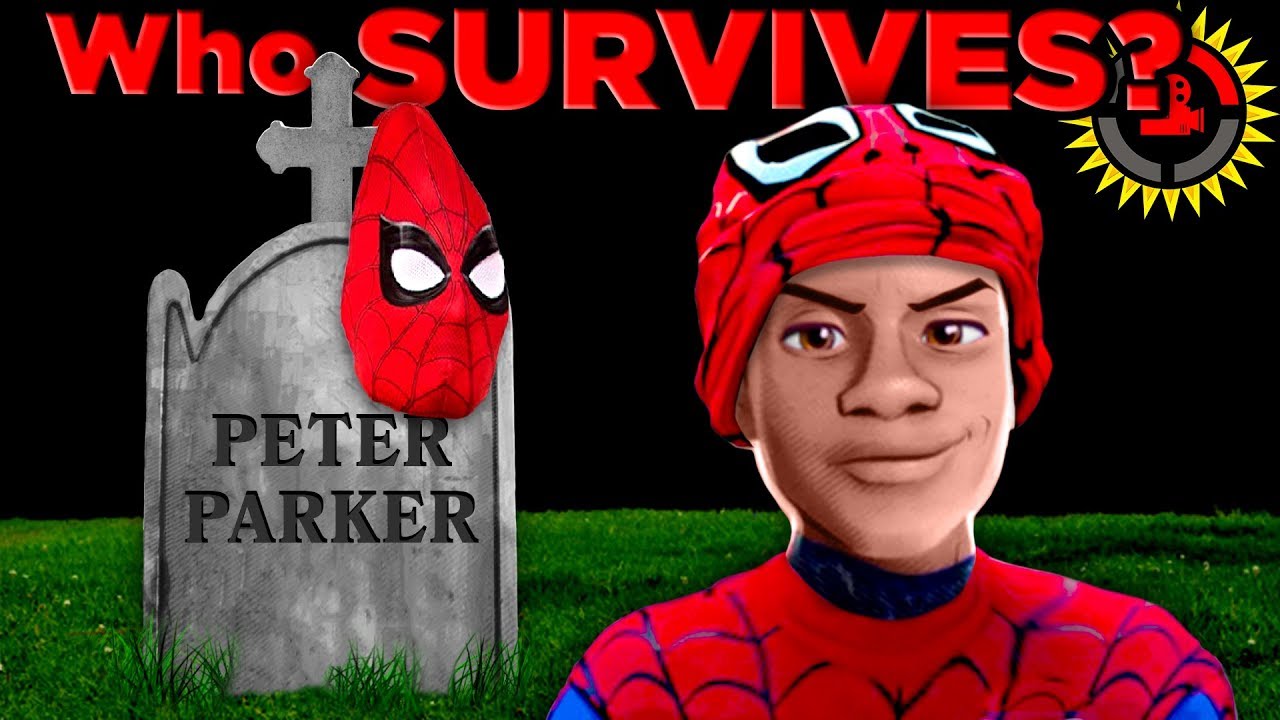 Since a lot of people are asking about the Far From Home finale, two things we factored in but didn't expressly write into the episode:

1. Across BOTH MCU movies, Peter's use of the Spider Sense is inconsistent, just like the other Spidermen. Writers tend to "forget" that it exists when they need to put Spider-Man in danger, and so sure, Tom Holland ends the movie having "mastered" the sense, but we have no evidence that he'll be able to continue using it from this point forward (and we guessed he probably won't, because it'll make him too OP if he can predict EVERY move headed his way). We have to go by what we've seen...and his sense up until the end of FFH hasn't been great.
2. Yes, he "masters" the Spider Sense at the end, but is it giving him faster reactions times? He's able to SEE THROUGH THE ILLUSIONS of Mysterio...which helps him avoid bullets and avoid the gun...but his REACTION TIME is still on par with the other Spidermen (at least when it comes to avoiding LOTS of bullets, which they all can do). It gave him better intuition. So again, largely a wash when compared to the other portrayals of the character.


Don't get me wrong...Tom Holland is my FAVORITE Spider-Man. But FFH didn't give us the confidence that the Spider Sense was that much better than anyone else's. As such, when it comes to power set, in our estimation, Miles in Spiderverse still wins.


But like I said, it's a theory. There are TONS of ways to analyze the question. I'm really enjoying reading everyone's thoughts on the issue -- keep 'em coming!

by The Film Theorists 1 year ago

by Madden B 1 year ago

Miles: I'm number one!!
Tom and Toby: High Five We did pretty good!
Andrew: cries in a corner

by Atticus Miller 4 months ago

by Reptile 7 months ago

You know, Miles actually did beat Peter in the Comics, so this isn’t far-fetched as it seems

by Joe Wilenzik 2 months ago

MatPat in a nutshell:
Well yes, but actually no

by Electric Mustang 420 3 months ago

Everyone talking about Tom Holland dodging bullets in darkness, smh
Y'all really forgetting about Spiderham's gravity and space defying hammer
Edit: Yo how'd I get over 1k likes

by Double Peace 1 year ago

by Lunar_ 2 months ago

Me: I mean... we have a clear loser. (Coughs) Andrew Garfield Spider-Man.

by MAD BENDY 6 months ago

by Yolo God 6 months ago

Me: what about skill, durability and intelligence no ok

Miles is objectively the most powerful because he can say the n-word.

by Magnolia 1 year ago

U missed something. Like you said, Peter B. Parker from Spider-Man Into the Spider-Verse is a person almost exactly alike with Tobey Maguire in every way. Key word being almost. Either way he is a different Spider-Man then Tobey Maguire. Also, we see most of the Spider-Men almost mastering their powers within almost the same time we see miles doing it. So pitting him against an old burned out, other worldly version of Tobey Maguire's Spider-Man, when because they were friends, he didn't try to hurt him, seems a tad unfair, don't you think? Last thing. If the battle between Tom Holland's Spider-Man and Tobey Maguire's lasts a good amount of time, then Tobey's defnitely has the upper hand due to his infinite webbing. Just take this into consideration okay? It took me really long to write thins, and I wanted to make sure my efforts weren't wasted, and you really saw this. But that's just a theory. A FILM THEORY! And... Cut!

by White Gaming 3 months ago

So this is what basically im hearing
Number one strongest: miles Morales
Second strongest and mostly everybody's favorite:tom Holland's spider man
Third strongest and one of the best memes:toby mugwarer(idk how to spell his last name) spider man
Weakest but best hair:andrew garfield spider man

by Lore Gonzalez 5 months ago

Tom Holland in Far From Home: Are you sure about that

Don't forget tho, miles is a kid, so obviously Peter wouldn't try to harm him, he would protect him. So the reason miles bested him was because Peter was trying to make sure miles didn't get harmed, but miles was actually putting up a fight.

Matpat: talks about spider sense
Also matpat: doesn’t mention any of the spider sense in far from home where peter ACTUALLY LEARNS how to use it

by Cavillator Lupus 1 year ago

I don’t know how accurate that strength feat is for Tom Holland. Remember, just a second ago he just webbed up the whole place at anchor points in in order to keep the boat together. He was 98% successful, leading to the boat still splitting apart. Unless they calculated that in, they could be miles off from how strong Tom Holland’s Spider-Man is. Its true the that those webs slowly broke off one by one, but that still helps Tom Holland’s Spiderman keep the boat from sinking faster. When Tobey Maguire’s Spiderman uses his webs on the train, he doesn’t have any support from his webs. The entire force is being exerted on his body over a long period of time, way longer than Tom Holland. He exerts himself for longer and Tom Holland has supports helping him out with that feat

Edit: actually reading the article, the people actually give a number of what Tom Holland would have to exert with the supported spider webs. What MattPat uses is the over all force required to keep the boat a float. The actual number given for Tom Holland to exert is 15,696,000 N with his supports. This shows that Tom is actually very close to Tobey ... if it weren’t for the fact that Tobey exerts that amount of force over a time of 46 seconds as opposed to 6 seconds

by Zach Temoro 21 hours ago

by Kim Buksa 2 months ago

I heard “nippleness” instead of “nimbleness”

by Aiden Scholz 3 months ago 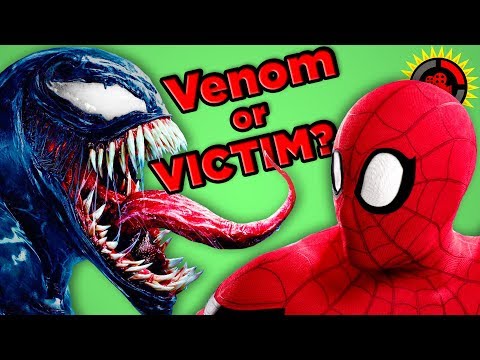 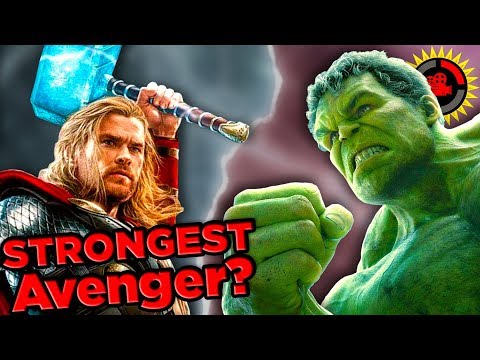 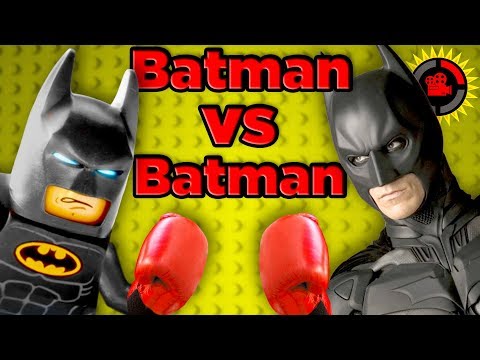 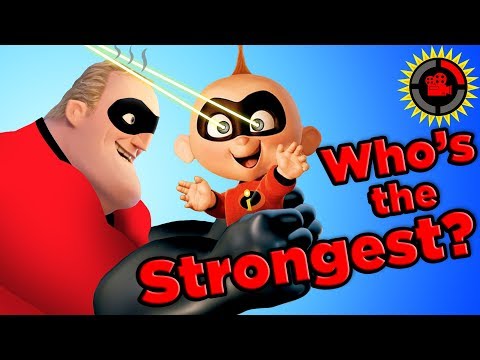 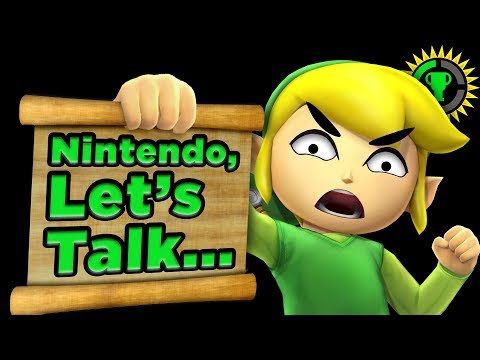 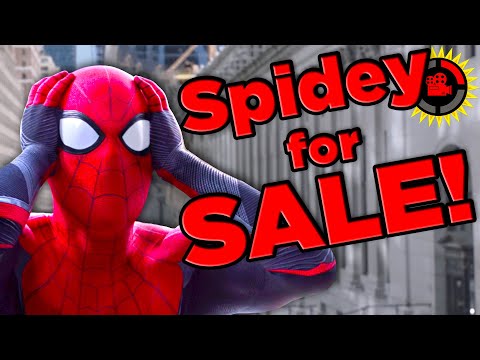 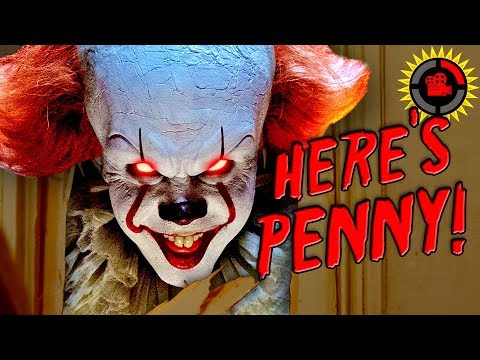 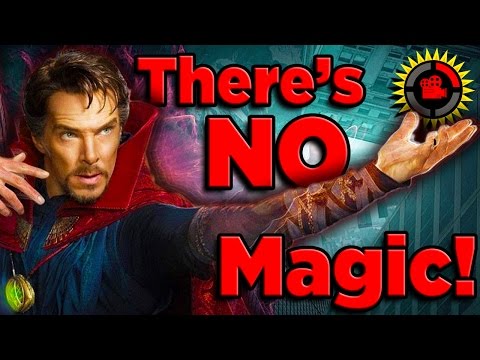 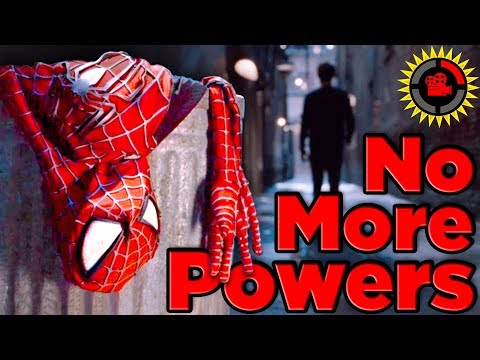 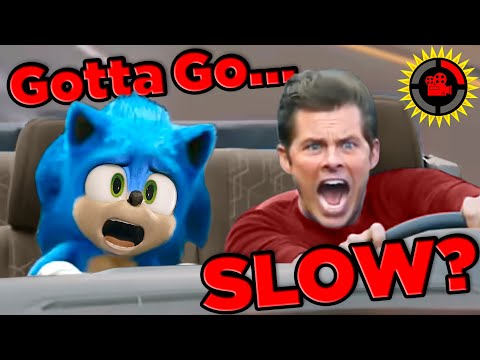 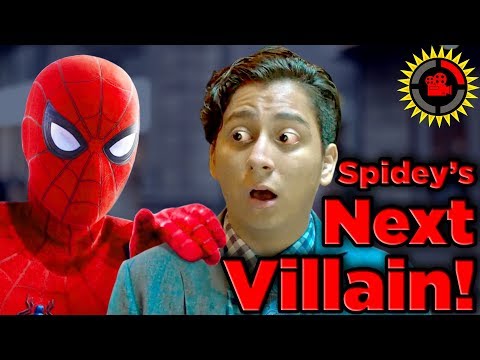 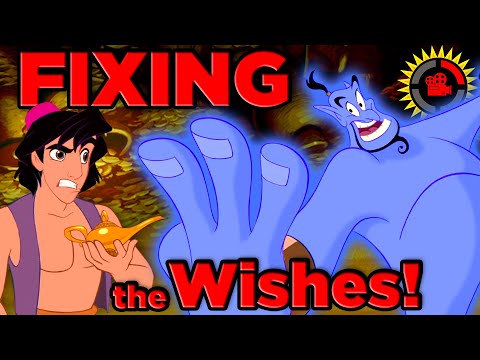