#homecoming #hamitlon #six #heathers #Film & Animation
What I imagine the fight between Sony and Disney must've looked like!
Don’t forget to tweet / story / share what you think about the videos on Twitter, Facebook, and Instagram! Don’t forget to tag me too so I can see it and I will do my best to reply!
STAN WARS: Disney Marvel vs Sony Marvel (Fight for Spider-Man) (HD)
Watch the other InReelLife Series' here.
🎶 When You’re Obsessed…: http://bit.ly/WhenYoureObsessedIRL
🕺 Dancing Through Life | A Story with Dance: http://bit.ly/DancingThroughLifeIRL
💪 Fandom Fights: http://bit.ly/FandomFights
💭 What If…: http://bit.ly/WhatIfIRL.
🎭 Skits: http://bit.ly/SkitsIRL
Directed, Written, Shot, and Edited by, Stephen Flores
Starring, Stephen Flores
Follow Me on, 👍 Facebook: https://m.facebook.com/StephenFloresIRL/
👍 Instagram: https://www.instagram.com/stephenflores_irl
👍 Twitter: https://twitter.com/StephenJFlores
LIKE COMMENT SUBSCRIBE!!!!
An InReelLife Production
Music used, Sneaky Snitch by Kevin Macleod 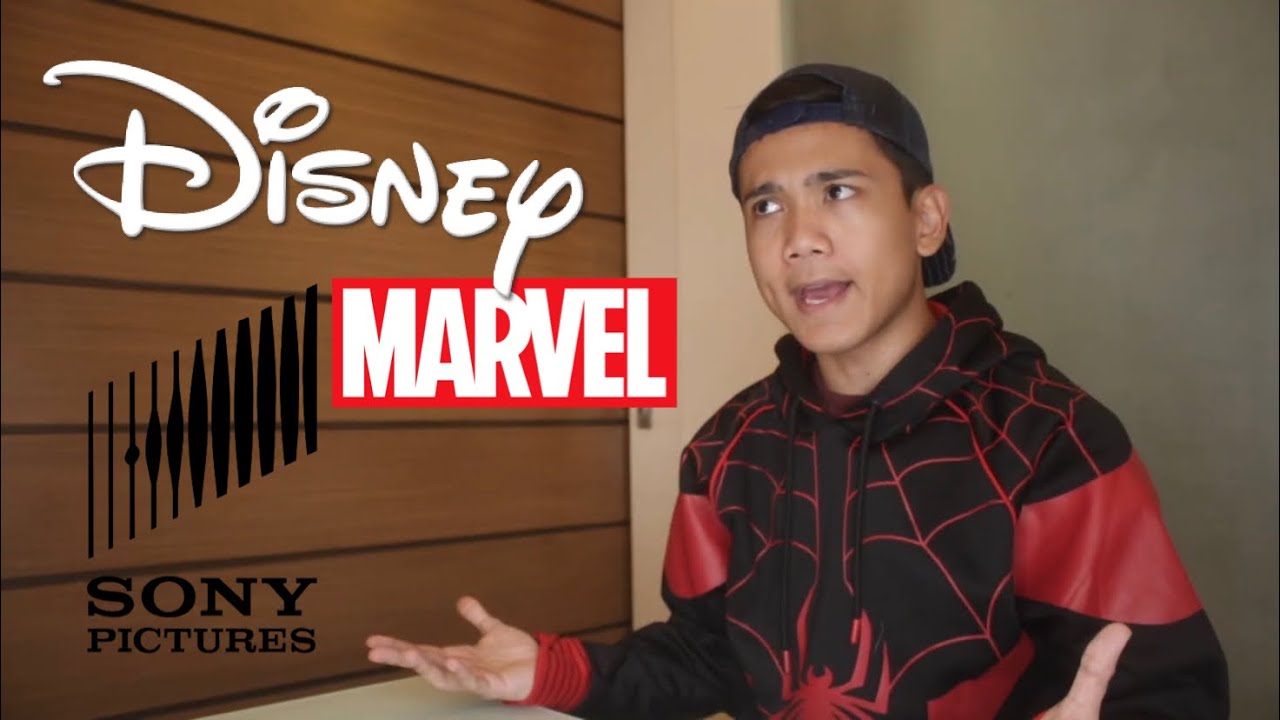 This is the best impression of Disney I have EVER seen.

"Literally every female on the planet has a crush on Tom Holland"
...it's not just the females, admit it

by Domi's drawings 1 year ago

It is so sad, but I mean let this be a lesson for Disney to not be so greedy for next time.

by Monkey Ranger 1 year ago

Edit: Oh uh thanks for the likes you guys ^^

by Harmony Chan 1 year ago

I think we’re done raiding Area 51, let’s raiD SONY TO GET BACK OUR SPOODERBOY

by Julia P 1 year ago

by Jojo Georegy 1 year ago

I blame both studios but this is so funny 😂

by Jayda Forbes 1 year ago

Cool video, but I don't think Disney is the only at fault.
They asked for 25%, not 50%. And letting the Venom verse on the MCU with Feigi making his magic.
And, let's face it. Sony doesn't know how to make superheroes movies in general. Venom was... okay, but wasn't the big thing. And from their original movies... eh (we are not talking about ASM). Without the nostagia factor they aren't that good. And I love those movies, but they aren't as good as, for example IM. Spiderverse was amazing, but you can't compare because the animation part has nothing to do with the live action. And I mean the creative group, not the different media form.
I think Disney deserved more than 5% on opening night, because they are doing all the creative job. Maybe not 25% or whatever, but a little more.


And for the people talking about the merch money, it doesn't have anything to do with the fact that Sony owns SM cinematic rights'. Those were Marvel's from the begining and Disney get those because they own Marvel now. If big D never came a thousand kilometers from anything Sony related they would still get the merch money and so.

by Fluffy Dementor 1 year ago

That was amazing I love you

by Haileigh Simpson 1 year ago

This is exactly how I imagine an incredibly powerful company like Disney handled things, amazing job 😂. I feel bad for sony, but the mouse wants what it wants, and the mouse does not lose.

by Monkey Ranger 1 year ago

by Jayda Forbes 1 year ago

You know....I think every person has a crush on Tom Holland 😂

by Madi Packer 1 year ago

your intro makes me bop every time

by Precious 1 year ago

by Marlon Daniels 1 year ago

by guac 1 year ago

Sony: "Animated movies are hard to market."
Disney: "Do you know who your talking to right now?"

by iUJAS YT 5 months ago

by Ellie Hathaway 1 year ago

You know the studio your talking to right?

by Ellie Hathaway 1 year ago 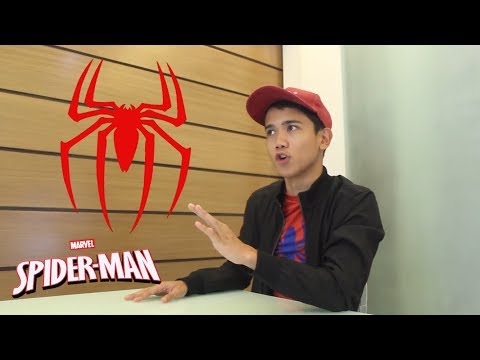 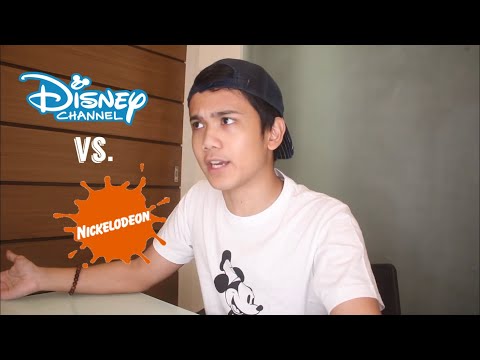 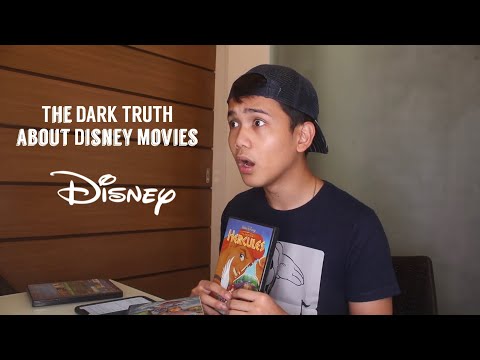 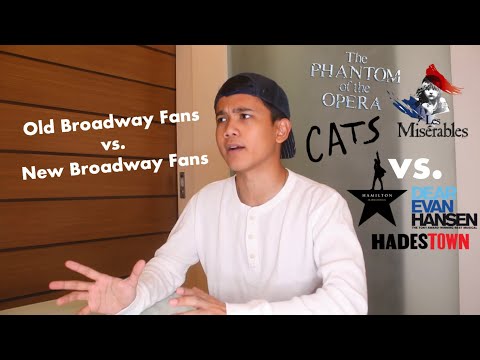 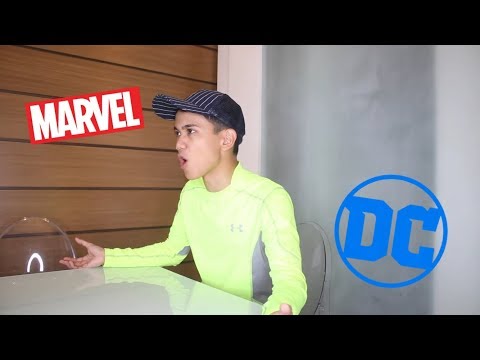 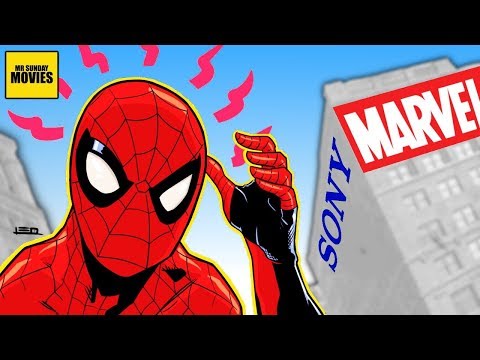 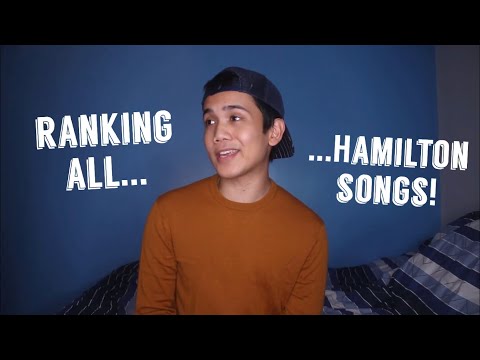 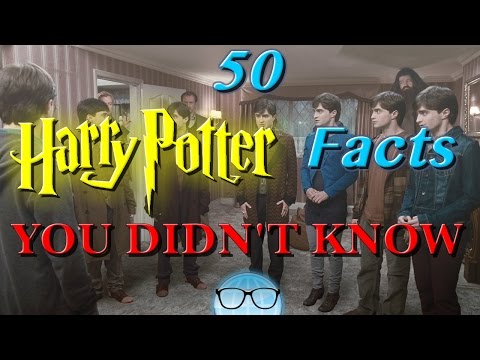 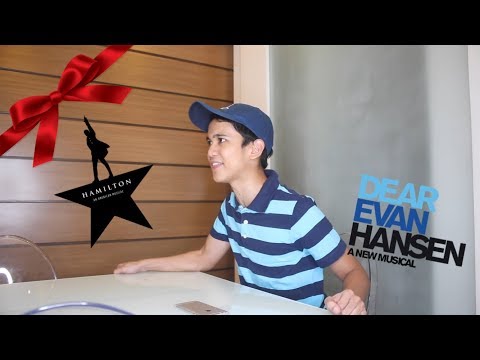 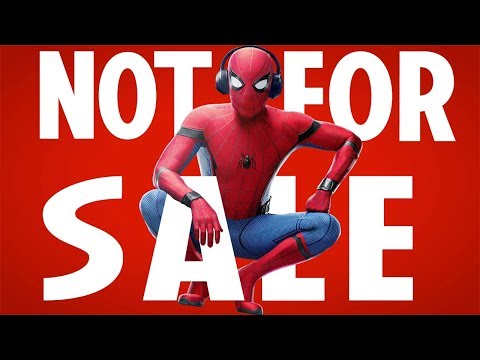 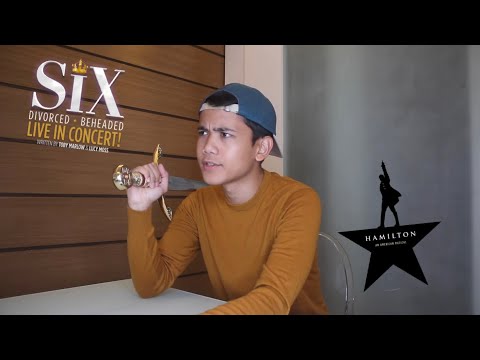